Establised for over 40 years and with 45 regular players the Hertfordshire Concert Band has built an excellent reputation for performing an interesting and challenging repertiore of music from marches and film scores to light classical and jazz. The band is conveniently located near the A1M in Hatfield and attracts players from throughout Hertfordshire and the neighbouring counties of Bedfordshire, Essex and North London. During recent years the band has performed concerts in Hertfordshire, London, Berkshire, Sussex and beyond. Why not sign up to our newsletter and let's keep in touch. We hope you enjoy browsing our website. 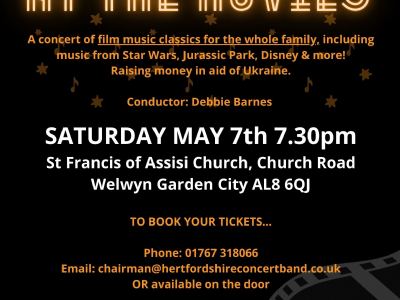 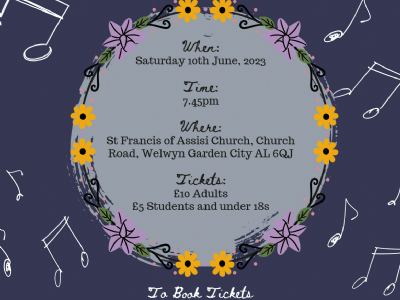 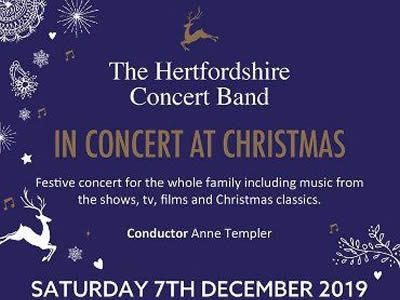 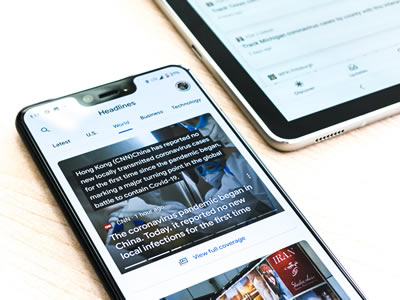 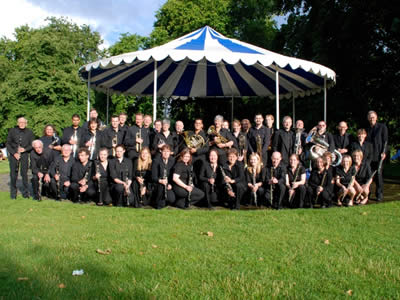 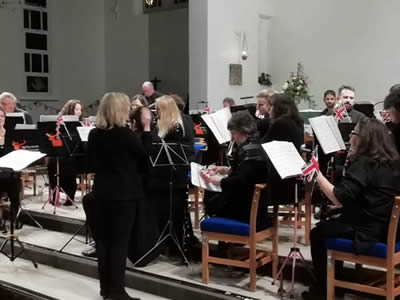 Saw the band perform their first ever Christmas concert on behalf of Cancer Relief, over the next few years, this became a regular and popular event with concerts being held at Campus West and the Forum Theatre, Hatfield (sadly now flats). Guest comperes included Barry Norman (TV Critic and Presenter) and Richard Widmore (Newsreader).

Over the years these popular concerts raised a very worthwhile sum for this important charity.